Then what is going on, well it all started in the garden when the enemy said something that he has been saying up until this very day……..Surely the Word of God is not true Gen 3:4. Yes, lies from the enemy, still hound us and sometime we believe these lies and we get trapped in them. In John 8:44 Jesus talked about the Father of lies.

We  minister to recovering drug addicts and one of the big lies that many of them believed is that “once a drug addict always a drug addict”. This is the wisdom of the world, the wisdom of God says “Who the Son sets free is free indeed” John 8:36. Which report will you believe, we would ask them, and once they saw that they had believed a lie, the truth would bring them hope and hope brings faith! Accepting the Word as truth will set people free, and many of them were set free. Remember, Jesus said in John 8:32 that “the truth will set you free”.

Now, don’t misunderstand what we are saying, we are not into simple or judgmental solutions, nobody said that this is easy, it can be a difficult fight, but make no mistake the truth of the Word of God has set many people free from bipolar depression and it always will, and it can set you free also no matter what you have done or who you are, and if you are not a Christian and want to check out how to become one, click here.

Identify the Lies that you have believed. Make a list of them, they could include:

Thoughts and feelings of worthlessness, inappropriate guilt or regret, helplessness, hopelessness, and self hatred, there are many others …

Lets take inappropriate guilt: As a Christian, this is an obvious lie, so lets take the Word of God and acknowledge the Truth: 1 Peter 2:24 says that Jesus bore our sins for us and “As far as the East is from the west, so far has He removed our sins” Psa 103:12. God has washed you sins away, we need to accept this truth and not bring up these past sins ever. It is an insult to the One Who forgave you to dwell on sins that Jesus bore for you. God has completely forgotten them when He looks at you. When the though comes to you of past sins, who do you think is behind these thoughts, yes, your enemy, he is the accuser of the brethren. Resolve yourself to honor what Jesus has done and pull these thoughts down that oppose the Word of God.

Thoughts of self hatred:

Where are these thoughts coming form, it is good to analyze thoughts like this and get to the truth of where they are coming from. Any thoughts of self hate will never come from God, the truth is that these thoughts come from the enemy of our souls. Again, the truth about this will help you to fight off the attacks of the enemy. 2 Cor 10:3-5 tells us to pull these thoughts down and combat them with the truth from God’s Word. There are 171 references to the love that God has for man, one of these is 1 John 1:3 where God calls us Sons and Daughters. There can be no doubt that God loves you, anything that questions this is from the enemy and again, must be cast down. After, a while a lie can seem real truth and that is when the bible says that we can be snared Prov 6:2. To overcome these lies will take time, and effort, fight the good fight of faith and your mind will be renewed, the Word guarantees that you will win the war and get completely free from depression.

These are two examples, we could take all the other lies that apply and have you read the Word and after a time your mind will be renewed by the Word of God and it will set you free. Is this simple? No. Is it effective? Absolutely! The Word has the power to set you free, The truth will set you free. Our objective here is to show you the principal behind exposing lies, and how to renew your mind (changing your mind) to believe what the Word says. 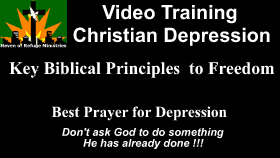 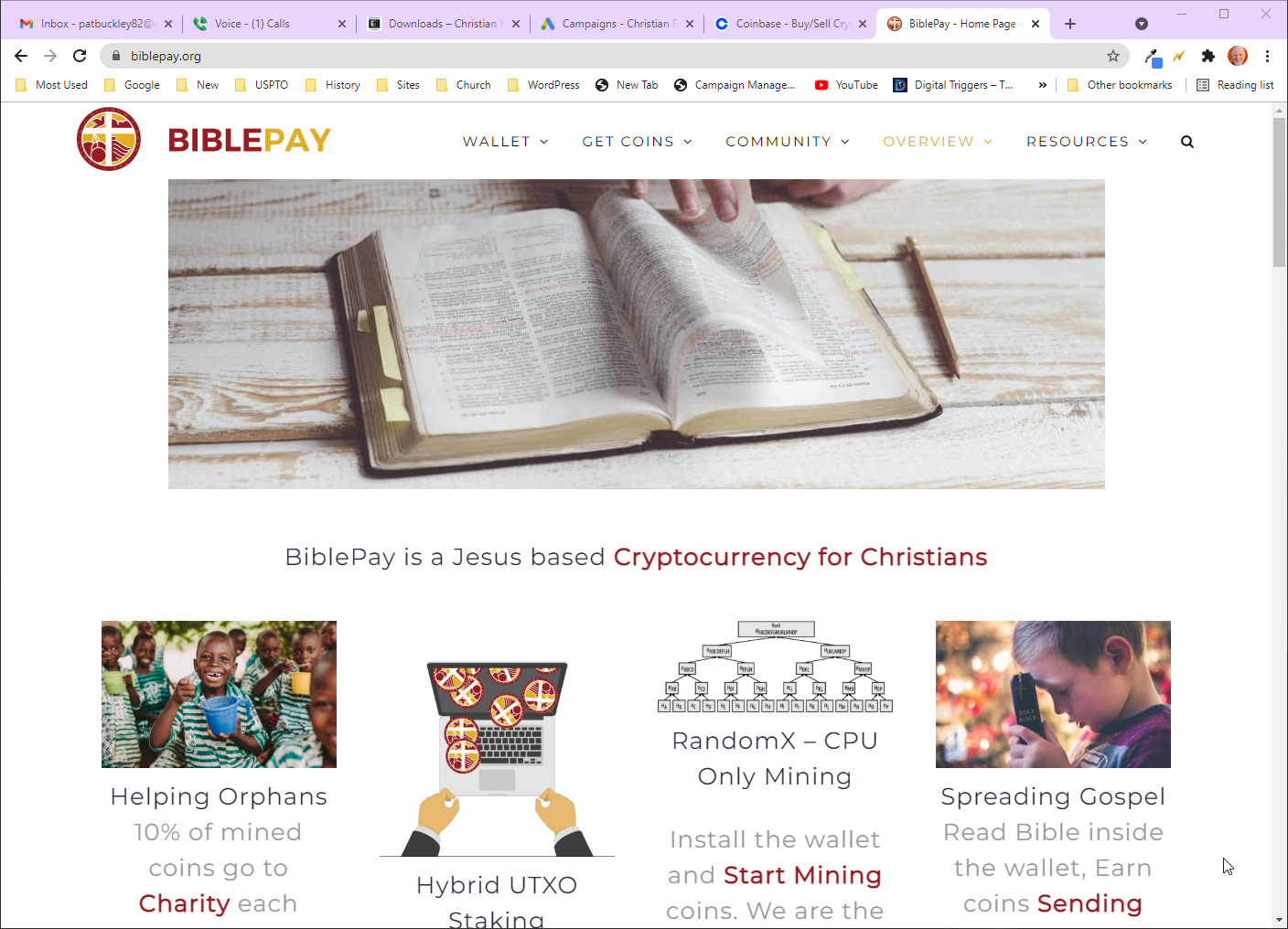 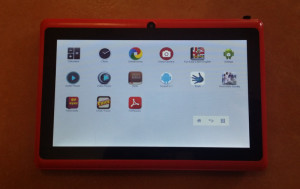 Ultimate Evangelism and Discipleship Tool We partner with missionaries and local ministers of the gospel to reach people with the best content for them. In any language.

We accept credit cards and donations via PayPal to our 501 (c3) ministry, Haven of Refuge: